Recently in July, 8 out of 14 critically endangered black rhinos had died after being moved from the Nairobi to Tsavo East national park. It was reported they had died of salt poisoning after drinking water at their new habitat.

According to Reuters, in May, 3 black rhinos were killed in Meru National Park. These news updates are highly alarming.

Rhinos is the short form for Rhinocerous which is derived from Greek, where RHINO means nose and CEROS means horn. 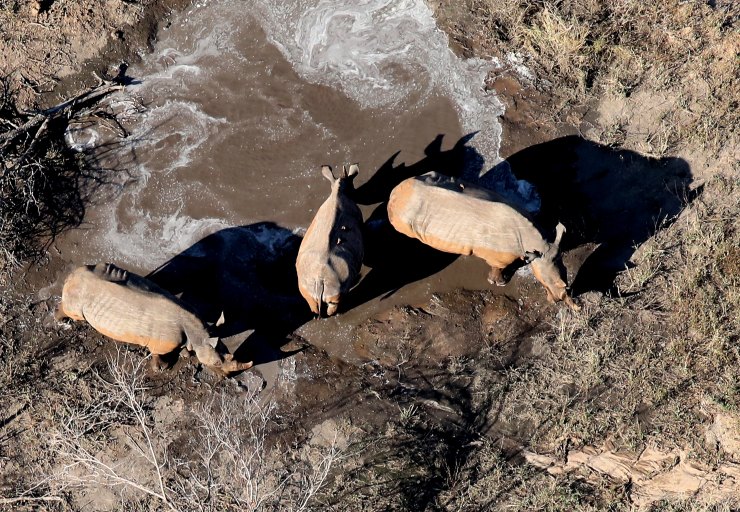 Rhinos are large odd-toed ungulates herbivorous mammals from the family Rhinocerotidae which only has 5 extant species. The extant species are the white Rhino (northern and southern), black rhino, Indian rhino (Greater one-horned rhino), Javan Rhino and Sumatran rhino.  Black and white rhino are part of the Africa Big 5 Game animals.
According to Save the Rhino, Rhinos in Africa and Asia were half a million at the beginning of…